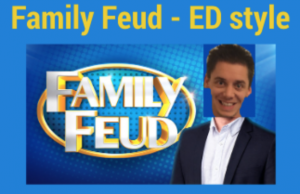 For those of you that missed out, we went through a quiz – family feud style, taking through some decision aids that can be useful and some that are not so useful. See the Prezi for the full competition, how many points can you score?

Importantly as you gain more experience you will find your clinical accumen/gestalt is on par with these decision rules but it does form a basis for which to teach and show junior staff what the major signs or risk factors for different conditions are. Also legally this may help you defend your choices for disposition and follow up.

Less helpful tools and why:

Both Footscray and Sunshine campuses currently use the enFlow fluid warmer. It is relatively easy to set-up and can quickly heat fluids (blood/crystalloid) to 40 degrees celsius.

The warmer is found in the resus storeroom at Footscray, and the warmer cartridge and arm-pad near the bottom left of the shelves on the back wall. 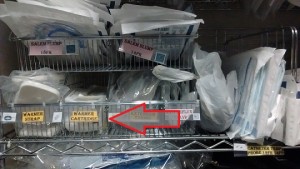